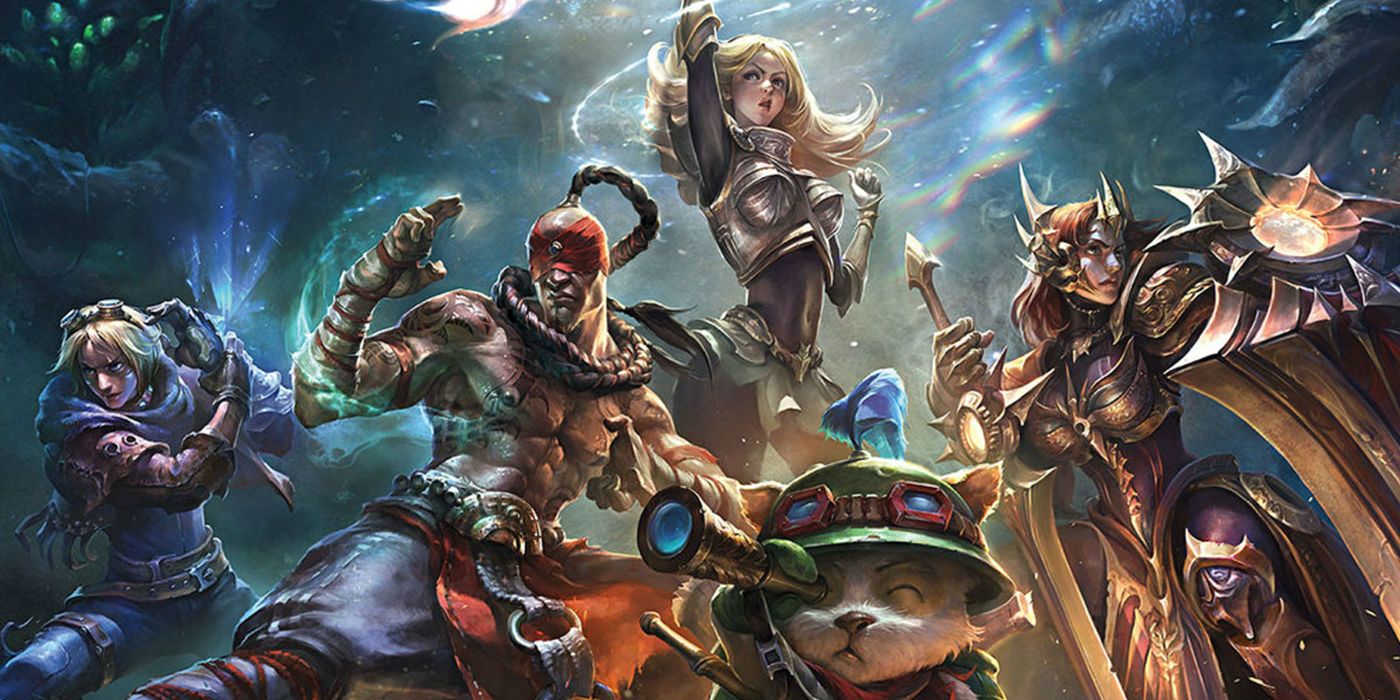 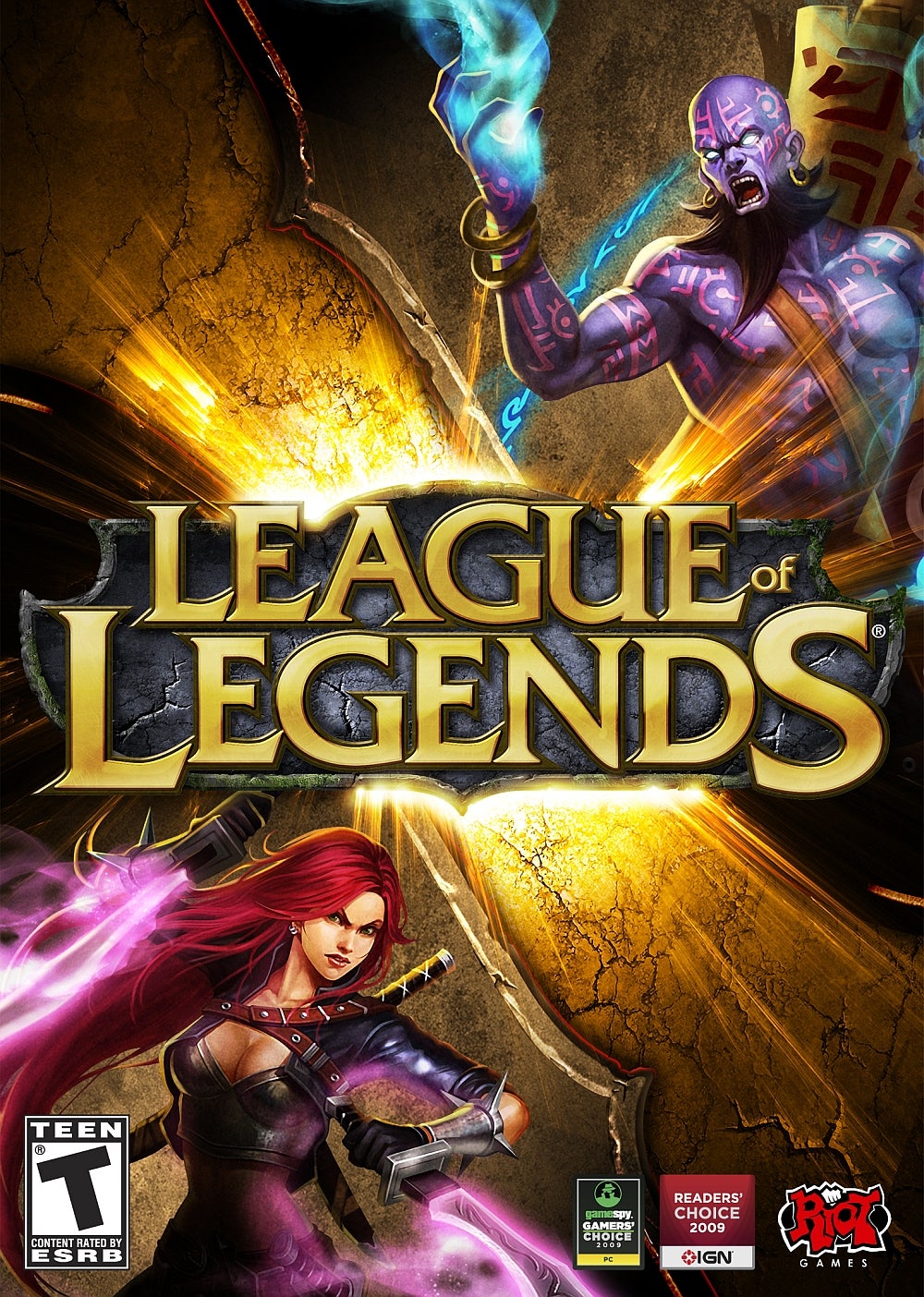 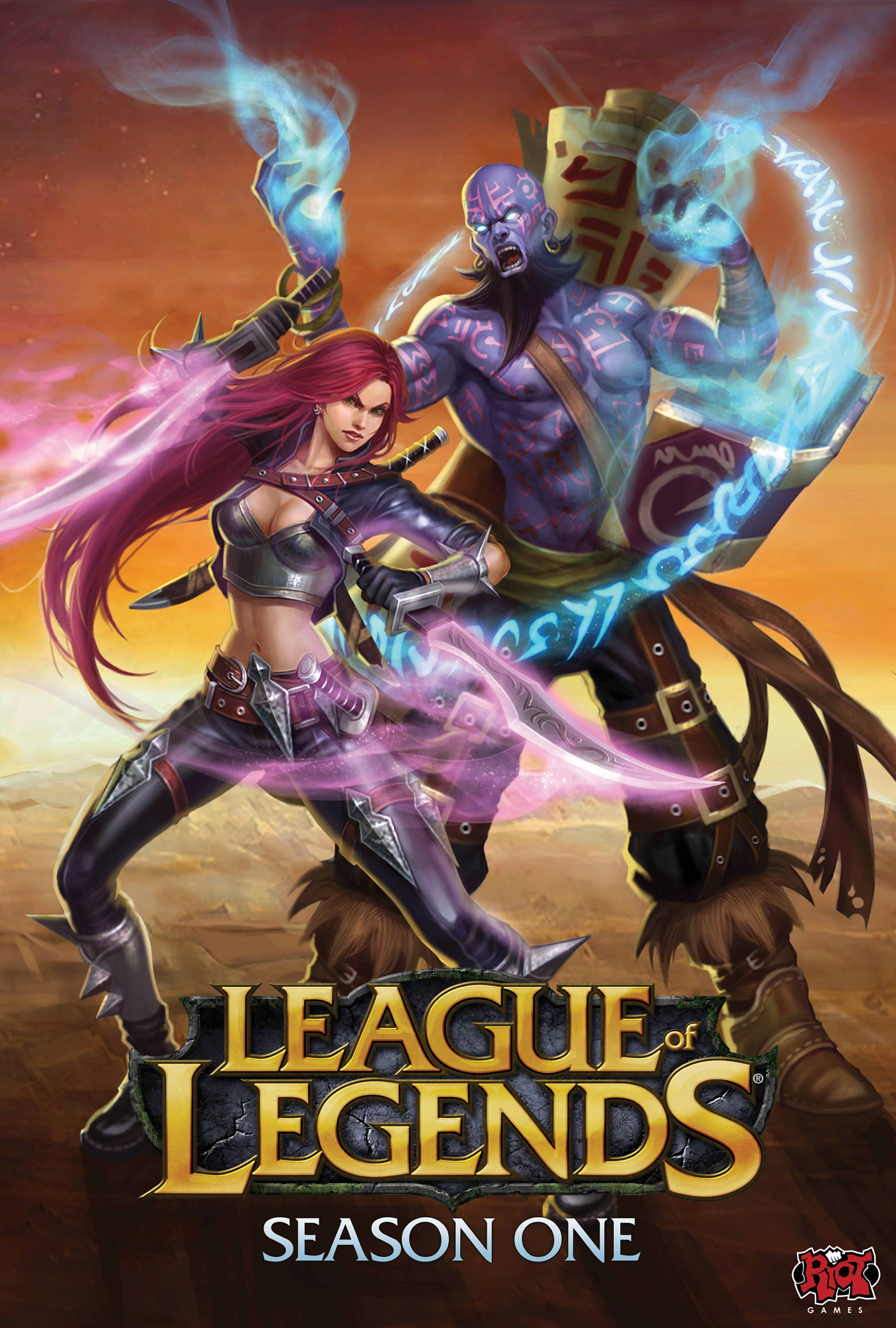 Without Fervor of Battle, Riven is missing out on a decent amount of her sustained damage. Shen's ability to win trades on his base damage alone is making him a pretty oppressive top laner to face off against.

Q aura's flat damage bonus decreased; ratio increased. Even after her mid-patch nerfs back in 7. Lots of champions received bonus armor when we released Runes Reforged.

Most champions don't have as many armor ratios as Taric does, though, and as a result he gained too much from those buffs. W second hit ratio decreased.

Xin is proving too good at Pressing Three Attacks. Once he does, his baseline durability gives him too much freedom to unload on his target and his overall damage is probably also a bit high.

In combination with new runes like Demolish, the split-pushing grave digger has a bit too much damage to unearth on champions and towers alike.

E now travels less far, slows less, but lasts longer. Zoe's Spell Thief pickups put a lot of pressure on her opponents. When they're on the ground, they're an extra burst of power they have to fear, and that can make it overwhelming to fight against her.

Moreover, if an opponent does try to zone her away from the pickup, they have to do so for quite some time. Bringing that time down should give opponents more ability to exert influence in the lane.

Separately, we fixed a bug that was making it very difficult to cast Sleepy Trouble Bubble through walls unless you got right next to them.

Now that players are going to be able to cast from slightly farther away from walls, we're afraid that will simply give her a longer threat range than intended, so we're taking a bit of the overall range out of that ability.

FOLLOW ME! W charge time reduced whenever Zyra kills an enemy. W no longer increases plant health. Zyra's one of the champions that makes us have long discussions about what a healthy gameplay pattern is, even more so when she's t h orn between being a midlaner or a support.

It also made us think about what it means to have champions transitioning from one lane to another and what that means for the game in general.

We always get super excited whenever we see champions having fun play patterns in more than one role. For Zyra especially, we found ways for her to thrive as a support in a healthier way, but it wasn't all flowers just yet.

This set of changes should provide our favorite fern more agency to go where she wants or where her team needs her the most. Bramble Vest is still proving too strong a spot-counter against basic attackers, thanks to the spike of strength it provides against them.

We're working to dial that back and ensure it doesn't take over the laning phase. The two items that have enabled consistent laning patterns for tanks this season have been Sunfire Cape and Bramble Vest.

We're not really happy with the play patterns that arise from either being the go-to item on tanks: Sunfire Cape tends to lead to overly high base damage on tanks with little cost in overall durability, while Bramble Vests makes playing basic-attacking champions in top lane overly prohibitive.

However, without either of those items, it's become clear that tank laning patterns fall apart. At this point, it's clear that Sunfire Cape is the healthier dynamic, so we're reverting the changes from Patch 7.

This is our first wide balance pass on the Runes paths! We've got a few case-by-case contexts in the tabs below, but are otherwise focused on ensuring no one option in any given row is overpowering its neighbors.

SAY THANK YOU Now also boosts shields and heals cast on the user. YOU'RE TOO FAR AWAY No longer increases attack range by SO MANY ITEMS Loot table mechanism updated to decrease variance in loot over time.

If you're still having this issue, please post on our boards! Ghost Poro now has visual effects based on your team Rune Pages now display the complete construct reflecting your choices on the Runes you picked in the Collection tab.

No more "The Colossus" rune page every game. ALTAR-NATE HUNTS Each Altar is counted as a potential unique bounty for Bounty Hunter.

The full bios remain on Universe—these changes are to give a consistent and quick summary for each champion in the client.

Returning Game Mode: Legend of the Poro King. New Game Mode: Snow Battle ARURF. Smite's cooldown no longer reduces to 15 seconds when cast before Rammus no longer loses the additional base armor he received in Patch 7.

Content is available under CC BY-SA 3. Game content and materials are trademarks and copyrights of their respective publisher and its licensors.

YOU'RE TOO FAR AWAY No longer increases attack range by 25 SO MANY ITEMS Loot table mechanism updated to decrease variance in loot over time.

· Please use the time-stamps below to help you navigate this very detailed analysis of Support Patch Notes. LEAGUE OF LEGENDS PATCH - Author: The Strategy Professor.